Every day in the world of Refactor thousands of puzzle pieces are created for the explicit purpose of playing “The Game”. Requiring perfection, only perfect puzzle pieces are selected for use and those who are imperfect are shunned by society and decommissioned. Thrown into this hostile environment, it is up to a couple of misfits to find their place in this unbending society. Refactor is a physics-based platformer taking elements from classic Metroidvanias. Placed in a world that is a puzzle itself, you can literally turn the world upside down by rearranging the map and building your own pathways through the game. Uncover secrets, acquire new abilities and upgrades, and discover where you fit in the world.

"The divergent elements featured in this game ... come together in a way that I wouldn't have guessed would gel at all with a Tetris-meets-Portal motif. This is one of those times that the premise is so strange it's intriguing, and execution proves out developer creativity." - Mike Futter, Game Informer

"Yes, it's a free-roaming 2D platformer, but it's no mere Metroid wannabe." - Jeremy Parish, US Gamer

"I don’t think I’ve played a game as complex or well-thought out as Refactor in a long time, or ever." - Mark Labbe, PlayStation Lifestyle

"There’s been a lot of care in the fine details of Refactor and even in an early-game demo state they come together to make a puzzle-platformer that feels like it never wants to stop being inventive." - James Cunningham, HardcoreGamer 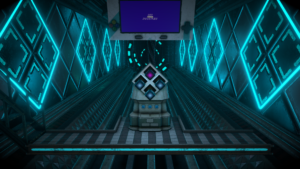 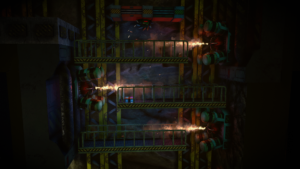 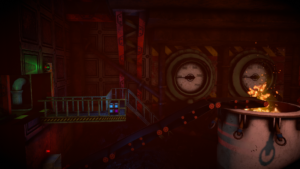 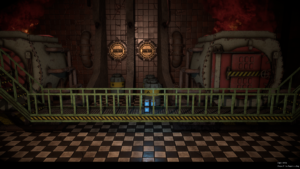 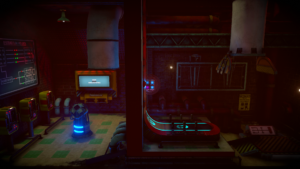 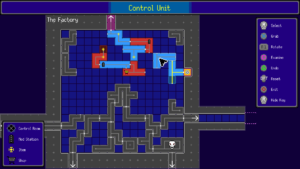 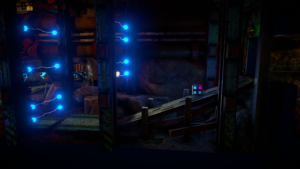 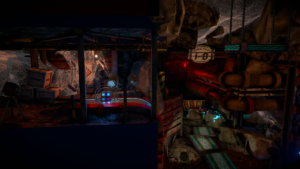 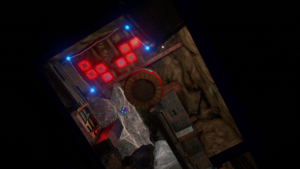 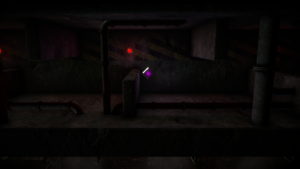